“A good name is rather to be chosen than great riches, and loving favour rather than silver and gold.”  Proverbs 22:1 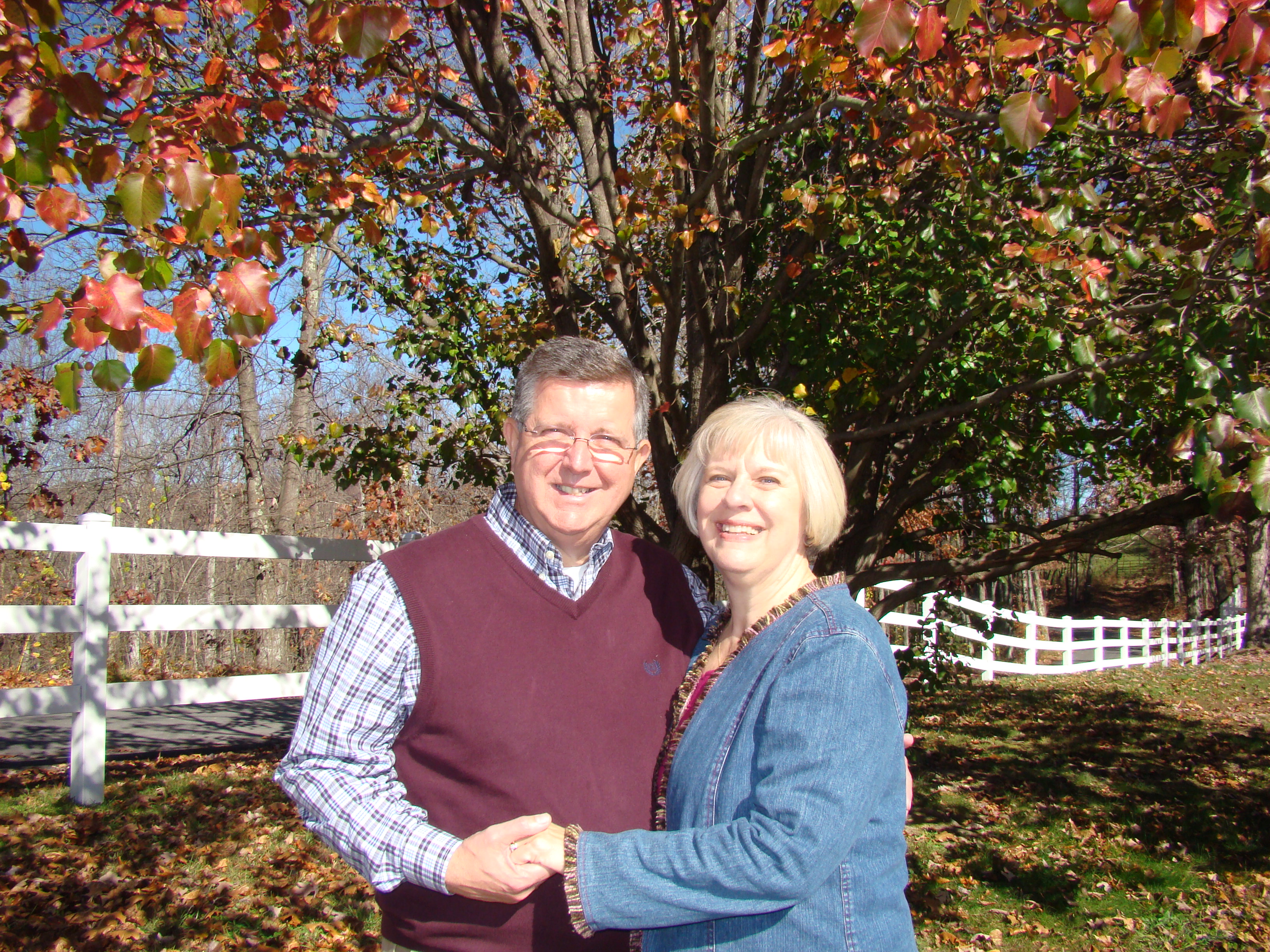 My parents, Roger and Marcia Pauley

I have always been grateful for our family name.  My dad and mom have lived lives of integrity and have given my sister and me a wonderful heritage.  The longer I live the more I understand the words of Proverbs 20:7, “The just man walketh in his integrity: his children are blessed after him.”  Young people often enjoy blessings not because of their own choices but because of the integrity of those who have gone before them.

Increase is a poor substitute for integrity.  John D. Rockefeller said, “I have made many millions but they have brought me no happiness.”  Andrew Carnegie famously observed, “Millionaires seldom smile.”  Henry Ford reported after tremendous success in business that he was happier when he was doing a mechanics job.  John Jacob Astor declared, “I am the most miserable man on earth.”

Riches may be lost but integrity must be surrendered.  If a man loses his integrity no one will take it from him – he will give it up.  There is nothing on earth worth losing your integrity.  Proverbs 19:1 teaches us, “Better is the poor that walketh in his integrity, than he that is perverse in his lips and is a fool.”

Many years ago a young businessman was tempted to conduct his business in an unethical way.  When he refused, his business was boycotted by powerful people and eventually forced to close.  He encountered a host of personal disappointments.  In the 1929 stock crash he lost 40 million dollars.  At 56 years of age he sat in a sanatorium struggling to make sense of it all.  Early one morning he heard a kitchen worker singing, “Be not afraid, what ‘ere betide.  God will take care of you.”  At that moment all became clear and he recommitted his life to Jesus Christ.  The one store that he started in 1907 in Wyoming would grow to become 1400 stores.  His name was J.C. Penney.

A good name, a life of integrity, is worth more than great riches.  Do right and believe that God will take care of you.